HÄEFELE COST CONSULTANTS is a Professional Quantity Surveying Practice, based in Pretoria, Tshwane, South Africa. We operate Nationwide and across borders. We also carry out roof inspections to maximise the value we can add to our clients and the built environment.

Through comprehensive analysis and quantitative techniques we are able to help you achieve excellent results in an increasingly competitive industry. Our business software is on par with industry standards, which helps us to efficiently execute all manner of tasks. Whether we are measuring or consulting we do our very best to keep you project budget on track.

We aim to satisfy your need to explore, create, expand and build!

Click on any icon below to view our professional affiliations… 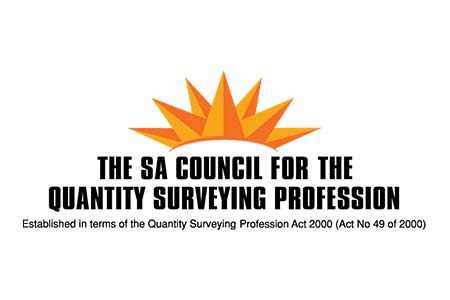 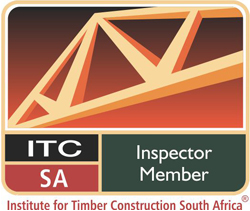 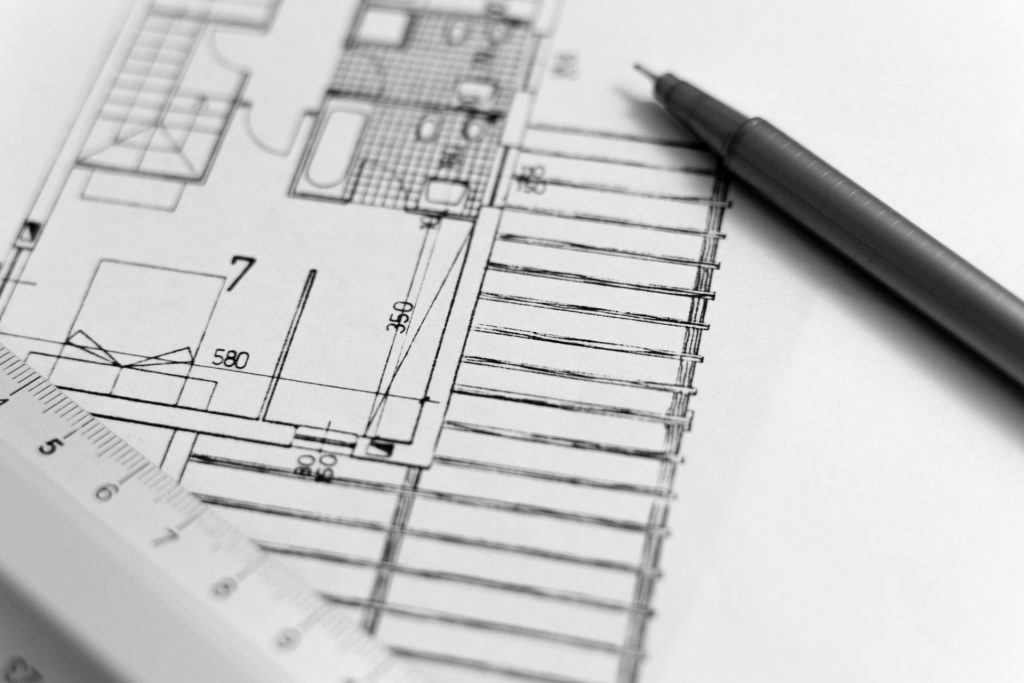 ** HÄEFELE COST CONSULTANTS are fully covered by professional indemnity insurance both on QS services as well as roof inspections respectively.

** All corporate letters of good standing are available on request. Director and Professional Quantity Surveyor, obtained his BSc (Hons) QS degree at the University of Pretoria.

Mr Häefele has combined experience of more than 15 years in the construction industry. He has worked on projects locally and internationally. The first 5 years within the industry in property development and construction, with hands on site experience; followed by 10 years and counting, in the Quantity Surveying and consulting sector.

After registering as a Candidate QS in 2010, Nico became a registered professional Quantity Surveyor with SACQSP in 2014.

Nico had over the years been employed at three firms, one being a large contractor, and the other two being QS consultancy firms

During his 6 year and 9 months employment at Van Vuuren and Partners (Pty) Ltd, Nico under approval of the owner also built up and expanded Häefele Cost Consultants.

During his tenure at VVP, Nico consistently proved himself through the various projects he worked on including ones for large developments in retail and other commercials ventures.

While employed at VVP, Mr. Häefele had been elected as the Director of the Quantity Surveying division from November 2014 to November 2018.

Nico has and continues to be involved on various projects leading him to continue his professional development as a Quantity Surveyor; while branching out into different areas and trades relating to the construction industry.